Canada made headlines in 2018 when cannabis was legalized for recreational use all over the country. And signs may show that magic mushrooms Canada may be headed in the same trajectory towards legalization as cannabis for both recreational and medicinal use. 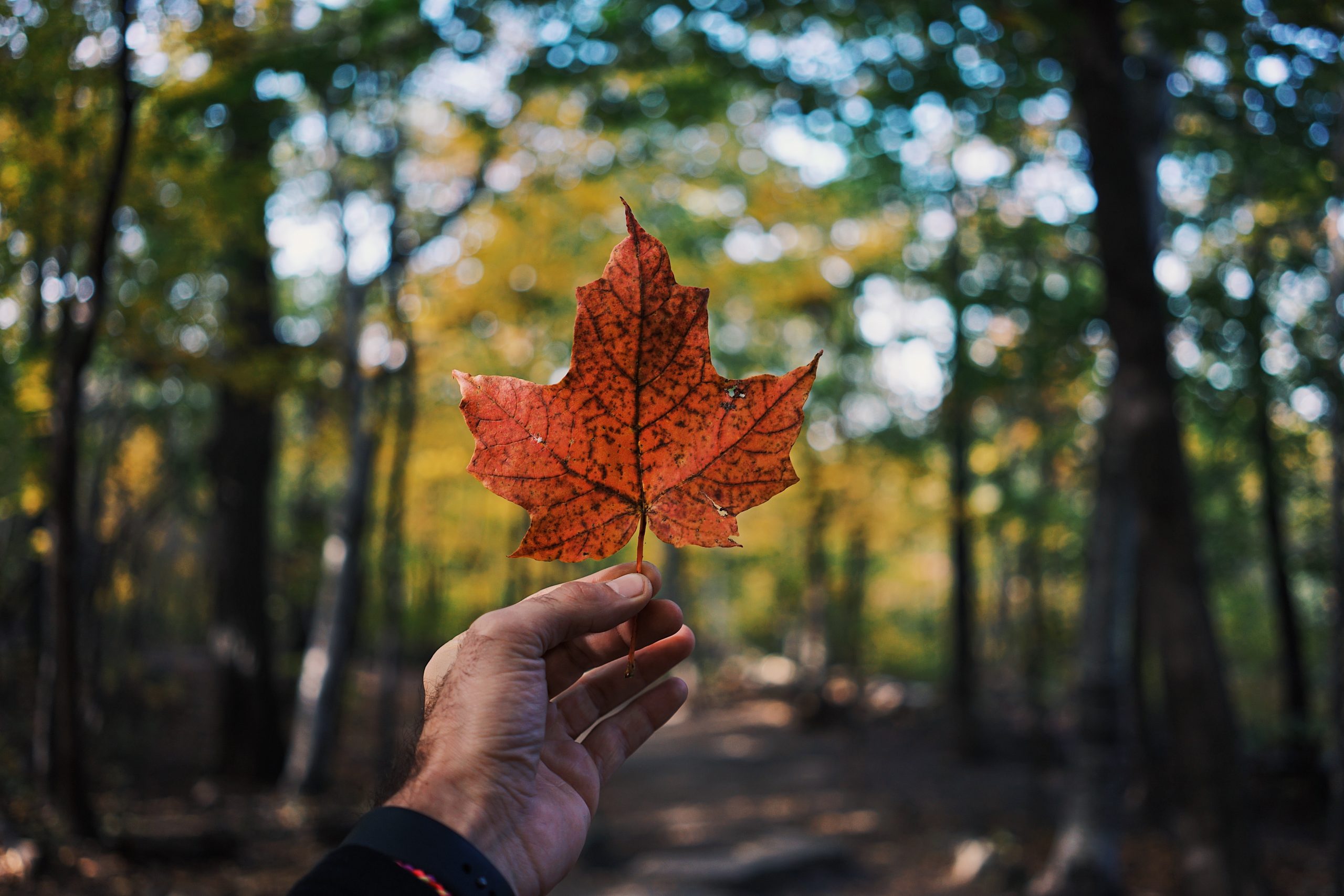 Shrooms and the psychedelic component, psilocybin, are both prohibited in Canada. But other plants which are illegal elsewhere have been exempted from drug laws and controlled substances acts. Dispensaries in Canada are not only selling legal cannabis, but also magic mushroom kits and psilocybin for microdosing.

Here is a brief history of Canada’s often tolerant views towards psychedelic plants and plant medicine, and how this may shine the path towards legalization of mushrooms Canada.

A Quick History into Plant Medicine and  Mushrooms Canada

Canada has for many years been ahead of the US and other countries in destigmatizing the use of plant medicines for therapeutic and ceremonial use. 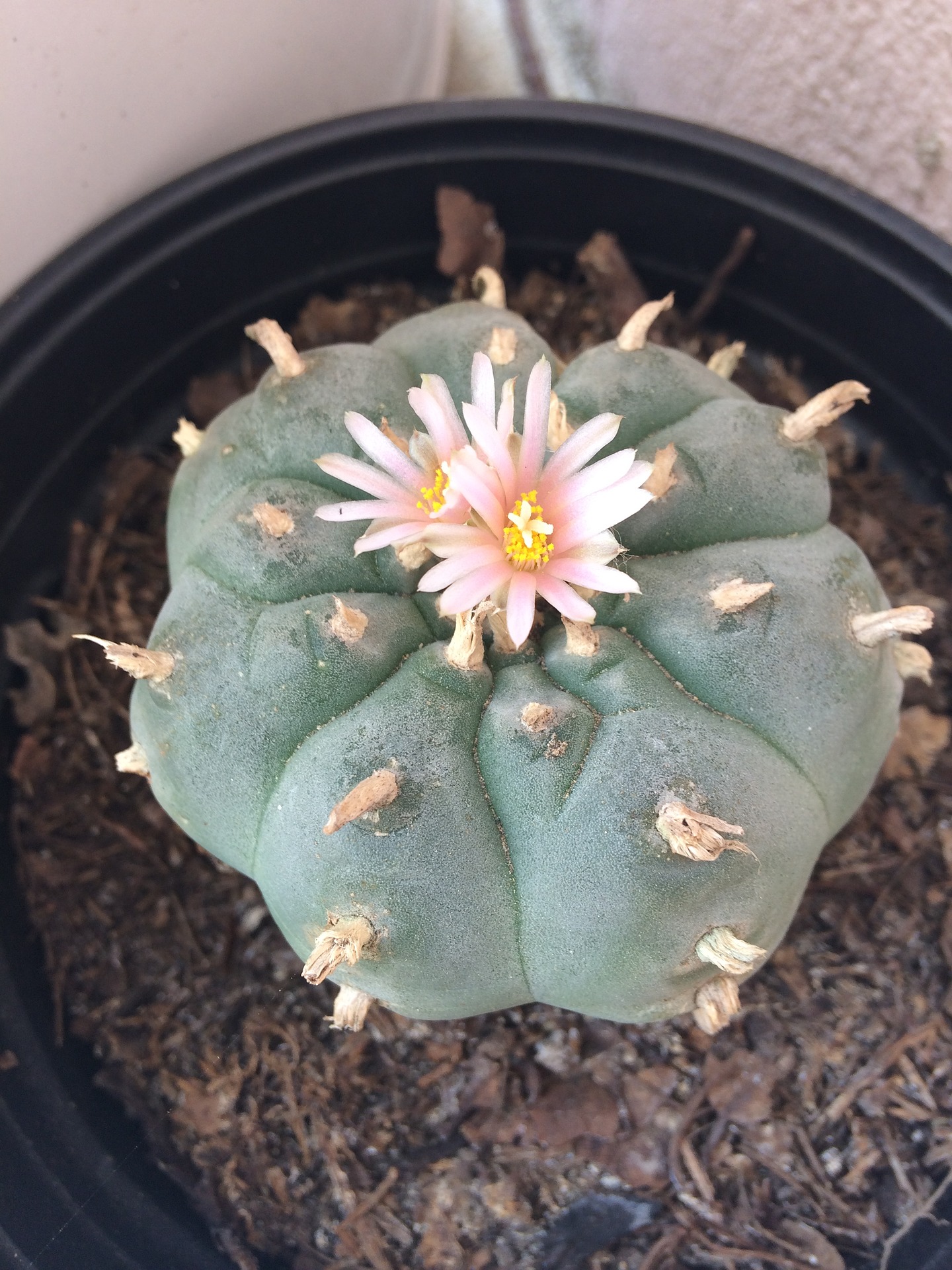 Peyote, a mescaline cactus that has hallucinogenic properties, was never included in Canada’s Controlled Drugs and Substances Act. It was specifically given exemption when the law was drafted in the mid-70s because of its religious significance for indigenous Canadians.

Mescal button cacti do not grow natively in Canada, however First Nations tribes in the provinces of Alberta and Saskatchewan reported that the import and trade of peyote from south of Turtle Island (North America) may have been going on for hundreds of years before the first European settlers arrived for use in religious and shamanic ceremonies.

In 2000, the Ontario Court of Appeals determined that the anti-cannabis laws in Canada were unconstitutional since they didn’t provide exemptions for medical use. This led to the Marihuana Medical Access Regulations in 2001 which allowed patients to grow their own cannabis plants.

This law evolved over the years and in 2016, Canada established The Access to Cannabis for Medical Purposes Regulations which allowed patients to grow their own cannabis, obtain them from licensed growers, or designate someone to grow it for them.

In 2018, Canada passed the Cannabis Act which replaced the previous law. This legalized recreational marijuana in the country. Each province and territory is responsible for their own regulations and enforcement for the growth, sale, and use of recreational cannabis.

Magic mushrooms may be next on the road towards legalization in Canada. While most of the world was concerned with the global health pandemic due to COVID-19, in 2020, Canada made huge strides towards making psilocybin more accessible.

Although psilocybin and magic mushrooms are currently illegal in Canada, online dispensaries are openly selling shrooms and shroom kits with no signs of slowing down. Dispensaries which advocate microdosing are particularly on the frontlines of the push towards legalization.

Microdosing may be the open door for psilocybin to reach acceptance and legalization. The amount of hallucinogens in a single psilocybin microdose capsule is so low that you will not feel any psychedelic effects. Yet you will still get the many benefits of magic mushrooms with regular use.

And just like in many other countries, the sale of mushroom spore syringes and kits are completely legal because they do not contain psilocybin – yet. That status completely changes once the mycelium begins to form pins (also called knots).

Do Magic Mushrooms Grow in Canada?

Canada has a special history with magic mushrooms. 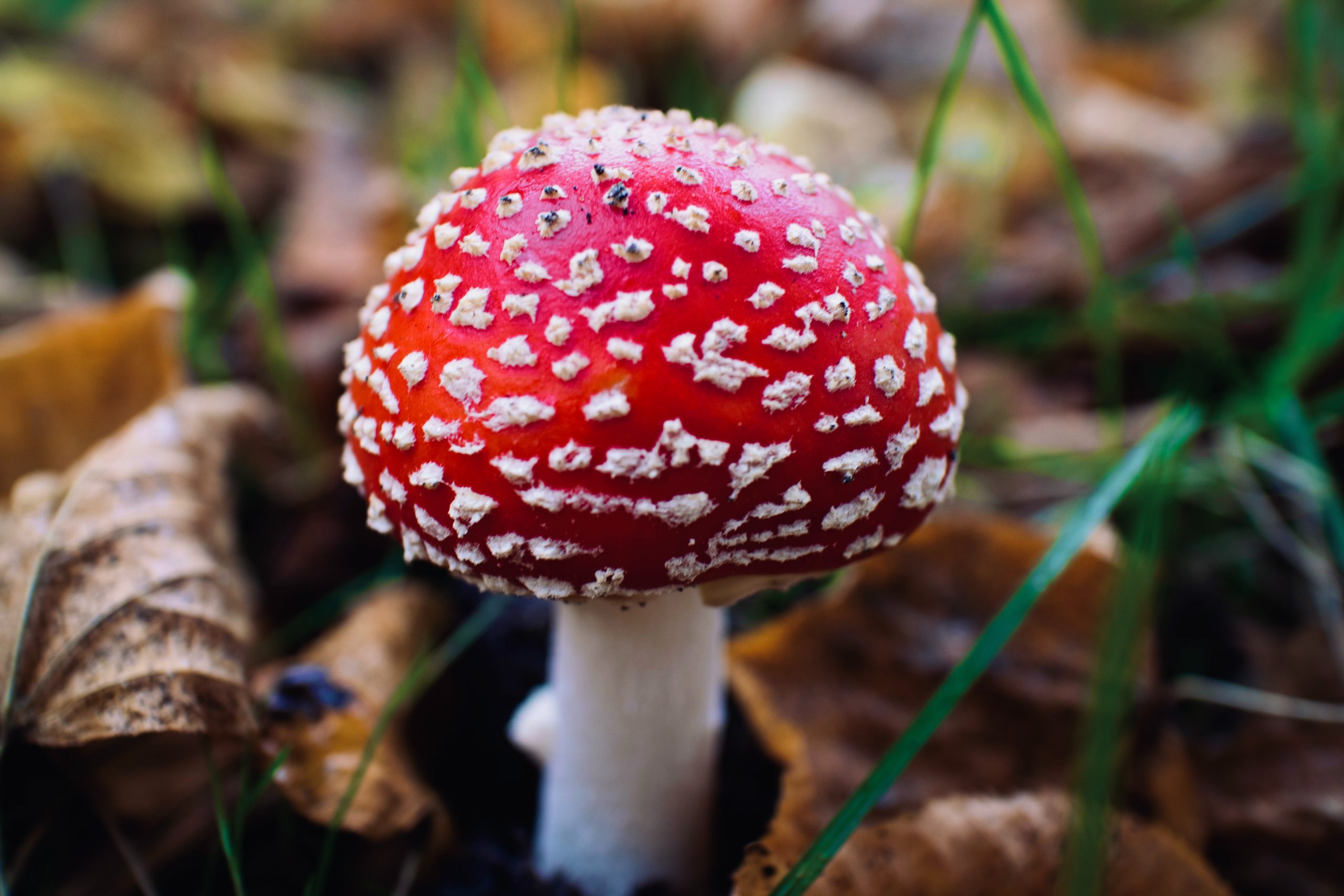 Amanita muscaria or Fly Agaric, with its distinct red cap and white spots, is common in British Columbia. The Ahnishinaubeg of Lake Michigan and the Dogrib of Great Slave Lake are among the indigenous First Nation tribes who reported using these plant teachers in shamanic practices and traditional healing arts.

Although psilocybin mushrooms do not grow natively in Canada, there is a theory that Psilocybe semilanceata or Liberty Caps became abundant in Haida Gwaii and elsewhere in the grasslands of British Columbia because of European settlers and their grazing livestock.

In May 1957 Life Magazine published R. Gordon Wasson’s article about his experience as the first white man to be included in a magic mushroom religious ceremony in Mexico. Not long after, other hallucinogenic mushrooms were discovered growing elsewhere in North America.

Mushroom Tourists began to flock to Haida Gwaii in the early 1970s (then called The Queen Charlotte Islands). Although conflicts used to arise between seasonal shroom pickers and residents, very quickly, the Liberty Caps of Haida Gwaii was exported elsewhere in Canada despite its illegal status.

Today, magic mushroom picking reportedly continues in Haida Gwaii but is much more localized and personal. More growers and sellers have shifted towards easier to propagate subtropical species like Psilocybe cubensis.

Canada’s legislators have historically shown tolerance towards plant medicine for religious use, as is the case with Peyote cactus. The views and attitudes to cannabis and psilocybin were not so easily swayed.

But with the help of healthcare professionals and patients demanding that the government allow them to take their health and power to self-heal back into their own hands, cannabis use became legal for medicinal, and finally recreational use too.

If you are one of those who want to take back the power of your health and self-care into your own hands, click on apply for microdosing right now. We will guide you every step of the way to learn how magic mushroom microdosing can improve your quality of life. Our trusted third-party suppliers share our values to respect psilocybin as plant teachers who can help you with self-healing.