Where to Get Peyote Cactus (And Why You Shouldn’t)

Peyote is a plant that would naturally grow in the wild. So you may have wondered where to get Peyote? The answer is many-layered.

They are also known as mescal buttons. They grow in the limestone soils of the American South West and areas of Northern Mexico. It has been used in religious ceremonies by some North American First Nations and by the Native American Church.

Since this is a plant that naturally grows, it seems unbelievable that it remains a Schedule 1 substance in the United States. But even if this little cactus’ legal status were to change, it would still be advised to refrain from foraging for Peyote because it is currently an endangered species. 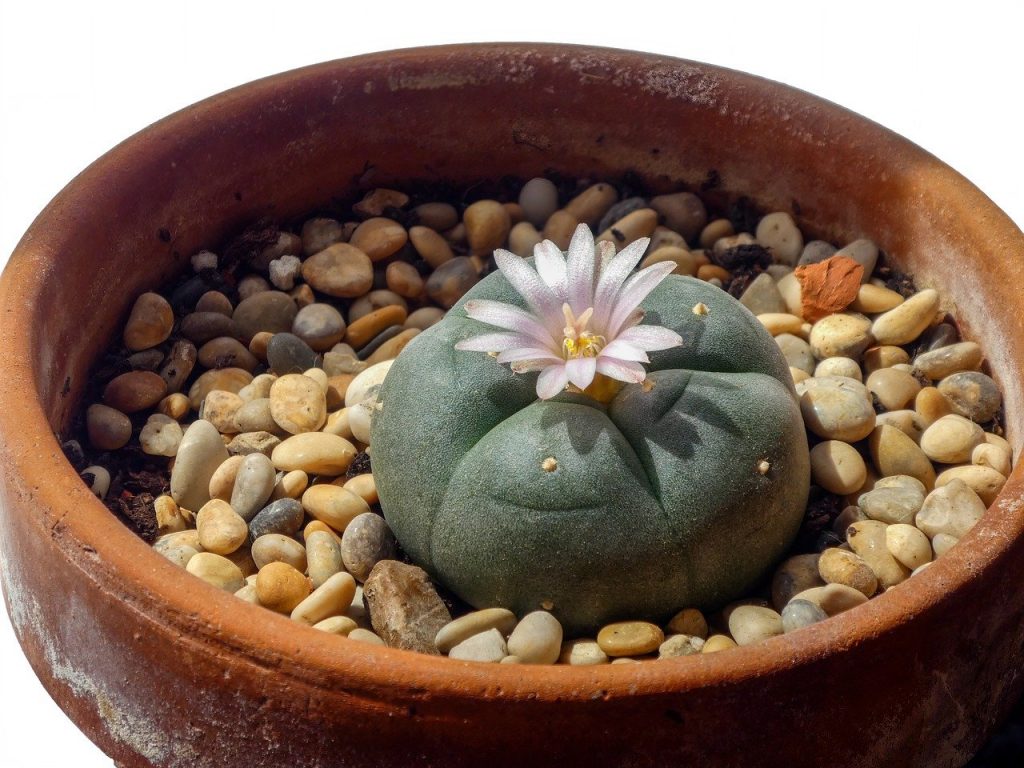 Because Peyote takes so long to grow, its numbers in the wild are dwindling. Unfortunately, this powerful plant healer is struggling due to habitat loss, over-harvesting, and the stigma against it from years of being classified in the same category as highly addictive, chemical drugs.

Used in ceremony and as a bridge to the gods by many traditional beliefs, Peyote has some similarities with magic mushrooms. It has a long history of being prohibited by the Church and other dominating powers who wanted control over the indigenous people.

Instead of looking for the endangered Peyote cactus in the wild, some places are able to cultivate it. This way, it doesn’t take as long to mature and flower. Other cacti which are not illegal to sell which also contain mescaline, such as San Pedro, are also more easily found at garden shops.

You can also apply for microdosing to get the health and therapeutic benefits of magic mushrooms without the psychedelic effects.

Why is Peyote Endangered?

The main culprits of Peyote’s dwindling numbers are reportedly “drug tourists.” Sadly, people who flock to Mexico to experience the gifts of Peyote do so to the detriment of the Original Peoples of the land. They need the mescaline cactus for religious ceremonies.

These foreigners are called peyoteros by the locals. They come from all over the world to take peyote and experience their hallucinogenic effects.

Many of these tourists employ a guide to hike up the mountains which shamans from the area normally walk for their pilgrimage. Some locals make their living off this tourism, but many admit that it’s getting harder to determine where to get peyote.

In addition to being harvested too early, drug traffickers are also poaching more than their share of this sacred cacti. Many fear that when the Peyote is all gone, all the divine visions, lessons, and culture that they give will also disappear.

Peyote in the United States

In the US, Peyote grows in the south west where some ranches in Texas have special authorization to grow the mescaline buttons for religious use. Peyoteros in this part of the world are what the  Native American Church calls those who plant, harvest, and sell the peyote. 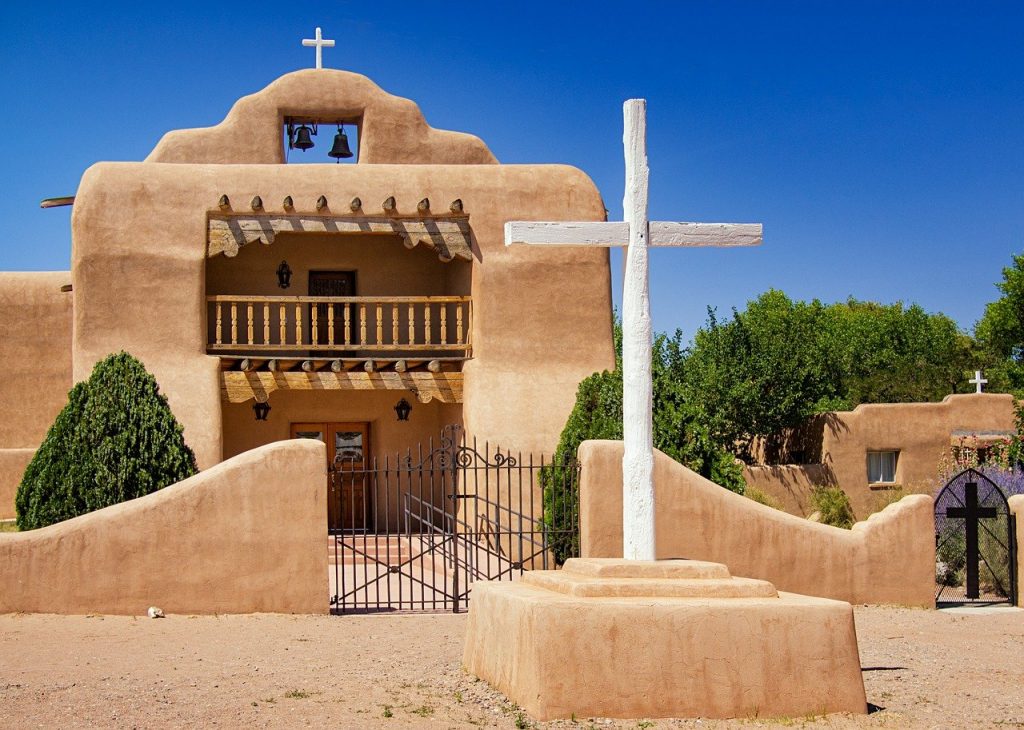 Only the Native American Church is authorized to use Peyote for religious purposes. Some groups like Decriminalize Nature, want to help remove hallucinogenic plants from being listed as illegal drugs.

It is a movement that not all Native American spiritual leaders feel will be beneficial to the long-term survival of this endangered cactus. As well as the religious and cultural reverence it has for many.

Many groups say that decriminalization will help make the plant more accessible and therefore thrive more. But others say that rather than decriminalizing Peyote, steps should be taken to protect the habitats where it grows in the wild.

The COVID-19 global pandemic has also hit Peyote hard. In 2020, religious leaders were unable to make their annual pilgrimage to commune with Peyote and older members of the Church were especially advised to abstain from this spiritual tradition.

What Makes Peyote So Special?

Quite similarly to psilocybin mushrooms, shamans consume Peyote to allow them to communicate with their gods. This is still practiced by the Huichol in San Luis Potosi, Mexico.

These cacti are small – only about three inches wide and two inches tall. And it takes 10-30 years for each button to mature before flowering.

The spineless cactus contains eight hallucinogenic alkaloids, including the mescaline which induces visual and auditory hallucinations, illusions, and even depersonalization in 3 to 4 hours, with journeys lasting for up to 12 hours.

Native Americans communed with Peyote in religious ceremonies where specific Peyote music was played for hours with the whole community involved.

In addition to its psychoactive effects and use in religious ceremony. This cactus has also been used medicinally and therapeutically.

The Tarahumara Native Americans were said to consume microdoses of mescaline when going hunting to combat fatigue and hunger.

If you’re thinking of microdosing with Peyote, it’s probably a better idea to get your mescaline from San Pedro, which is not globally endangered.

Or better yet, apply for microdosing with psilocybin which has been decriminalized in some States and you don’t need a religious exemption.

Where to get Peyote Legally 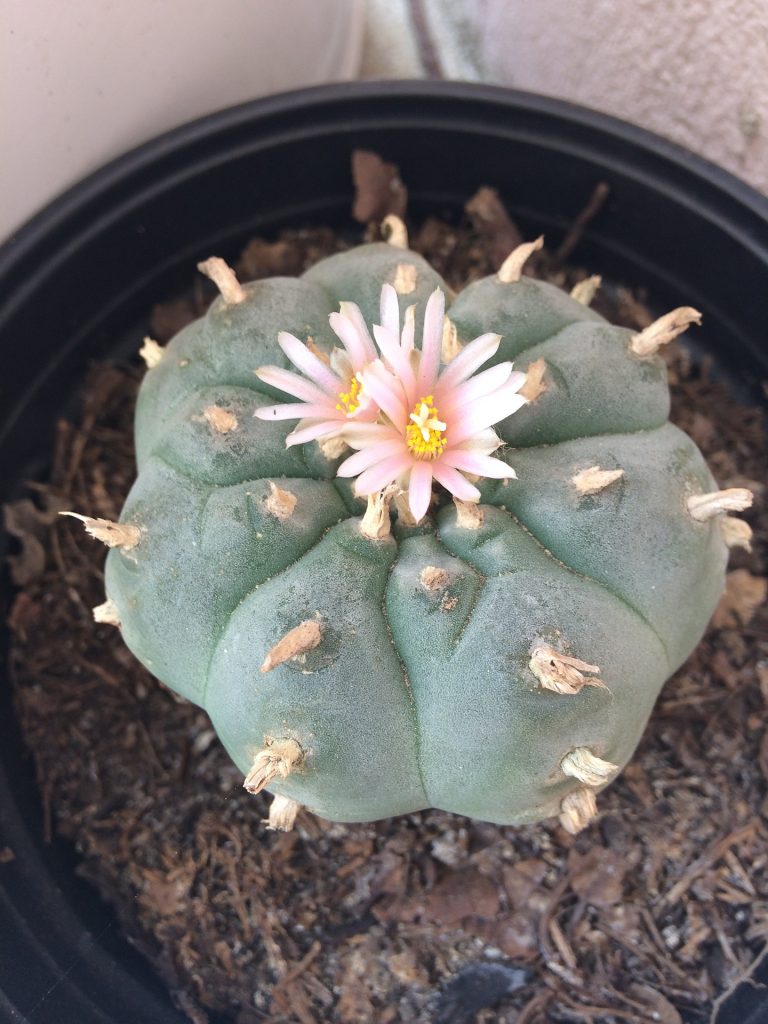 Even though it does not grow there naturally, Peyote is completely legal in Canada. This is because when the country signed the Controlled Drug and Substance Act in the 1970s, Peyote was specifically exempted.

Peyote cactus is legal to grow, own, and consume everywhere in Canada. But its active ingredient, mescaline, is listed as a Schedule III substance.

Other countries where Peyote is legal are the Netherlands and Ukraine.

Several countries have decriminalized Peyote or have made it a low priority for law enforcement.

It is possible to find peyote in its natural habitat in the US and Mexico. But even if the legalities of mescal buttons shift, perhaps it would be wise to stick to cultivated cacti. They don’t take as long to mature and can also help re-establish wild populations.

Plant medicines and teachers have much to offer us but so much taboo is attached to them as recreational drugs. We must remember that just like psilocybin, living traditional cultures still value and revere mescaline cactii as holy sacraments for religious purposes.

In order to respect this sacred journeys that this plant gives, we must protect and understand it.

Some First Nations peoples traditionally microdosed with Peyote to receive the benefits of the plant without too much hallucination and psychoactive effects. You can also microdose with psilocybin to self-heal without going on a psychedelic trip.

Apply for microdosing now to get more information on how psilocybin can be a powerful ally in your journey towards self-healing and raising your consciousness, while still treating this magic mushroom with the reverence and respect it has been regarded with for thousands of years.