Have you been looking into the many ways magic mushrooms can be used for healing. Psilocybin therapy for depression treatment is just one of the ways modern medicine is finally recognizing this amazing ancient plant healer. Read on to find out how more research is proving what many of our ancestors already knew about shrooms and depression. 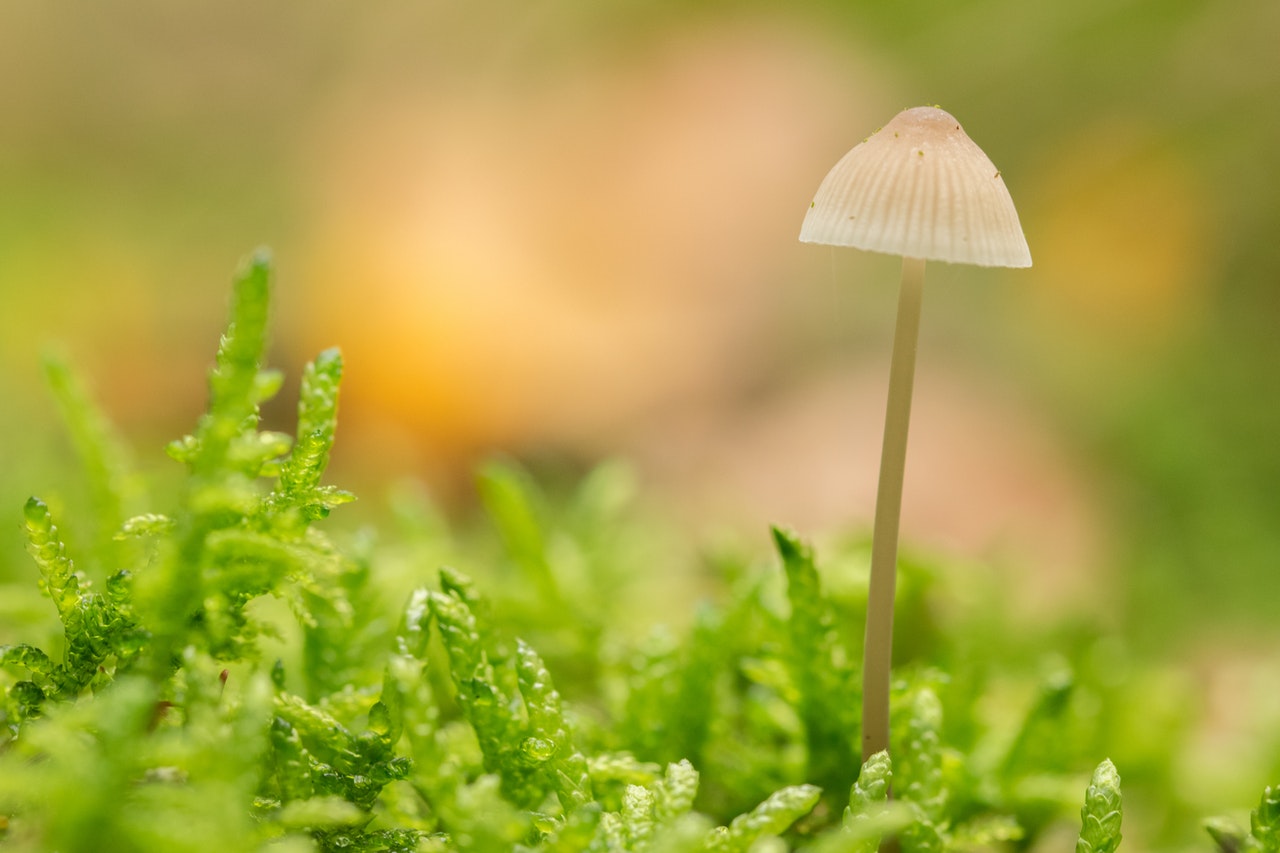 More places are decriminalizing psilocybin. Scientific research is once again opening up to the depression benefits of magic mushrooms. Many have already testified to their healing abilities when taken in ceremony.

Now, people are also coming forward with their experiences of how psilocybin is helping them when modern conventional treatment has failed.

Whether taken in heroic doses or in carefully controlled microdoses, psilocybin therapy for depression can be a game-changer for the mental health industry.

To find out if psilocybin can be right for you, apply for microdosing with us. We’ll be in touch with a specialist who can explain the process to you every step of the way.

The History of Depression and How It’s Treated

In Antiquity, what we know as depression today was called melancholia. It was a condition that was more severe than sadness or mourning, and could affect day to day life.

It was an umbrella term that could be applied to any mood or mental instability that could not be explained. This included schizophrenia, bi-polar disorder, or anything that makes you despondent.

With the evolution of psychology in the 1900s and onwards, depression was taken more seriously as a clinical and mental disorder.

Although these medications help many who suffer from depression to lead productive lives, some of their known side effects include:

How Psilocybin for Depression Affects the Brain

Preliminary research shows that magic mushrooms affect the brain positively as a therapeutic treatment for depression. They work in the opposite way to typically prescribed SSRI drugs.

Evidence suggests that the psychedelic properties of magic mushrooms stimulate a serotonin receptor in the brain called 5HT2A.

This is important to know because abnormalities in 5HT2A receptors underlie the presence of mental health disorders like anxiety, schizophrenia, depression, and drug addiction. Normal SSRIs block 5HT2A receptors.

Psilocybin works the exact opposite way.

But, there were some drawbacks observed in early studies. Magic mushrooms contain the beta carbolines harmine and harmaline. These have antidepressant effects but are still not generally prescribed.

That’s because of the “Cheese Effect.” This is when someone who takes beta carbolines then eats food which contain the amino acid tyramine (found in cheese, wine, and beer) their blood pressure increases dramatically. This can lead to stroke and in extreme cases, death.

Which is why we must support research into shrooms and depression. Magic mushrooms are healers, and just like any medication, should be understood and respected.

The US’s so-called “War on Drugs” in the late 60s and 70s halted all the research on psilocybin. It was classified as a Schedule I Drug, which made many believe it had no medical value and was highly addictive.

We know now that shrooms do not cause physiological dependency that leads to addiction. This is why people who regularly consume magic mushrooms do not experience withdrawal symptoms the same way someone who is addicted to alcohol or hard drugs like heroin.

In fact, taking too much psilocybin regularly will decrease its psychedelic effects.

Fortunately, US cities like Denver in Colorado, and Oakland and Santa Cruz in California already decriminalized psilocybin. This allowed valuable research into the depression benefits of shrooms to resume after decades of being taboo.

One of the doctors leading this research is Dr. James Fadiman, Ph.D. According to him, he is conducting “searches” rather than research. 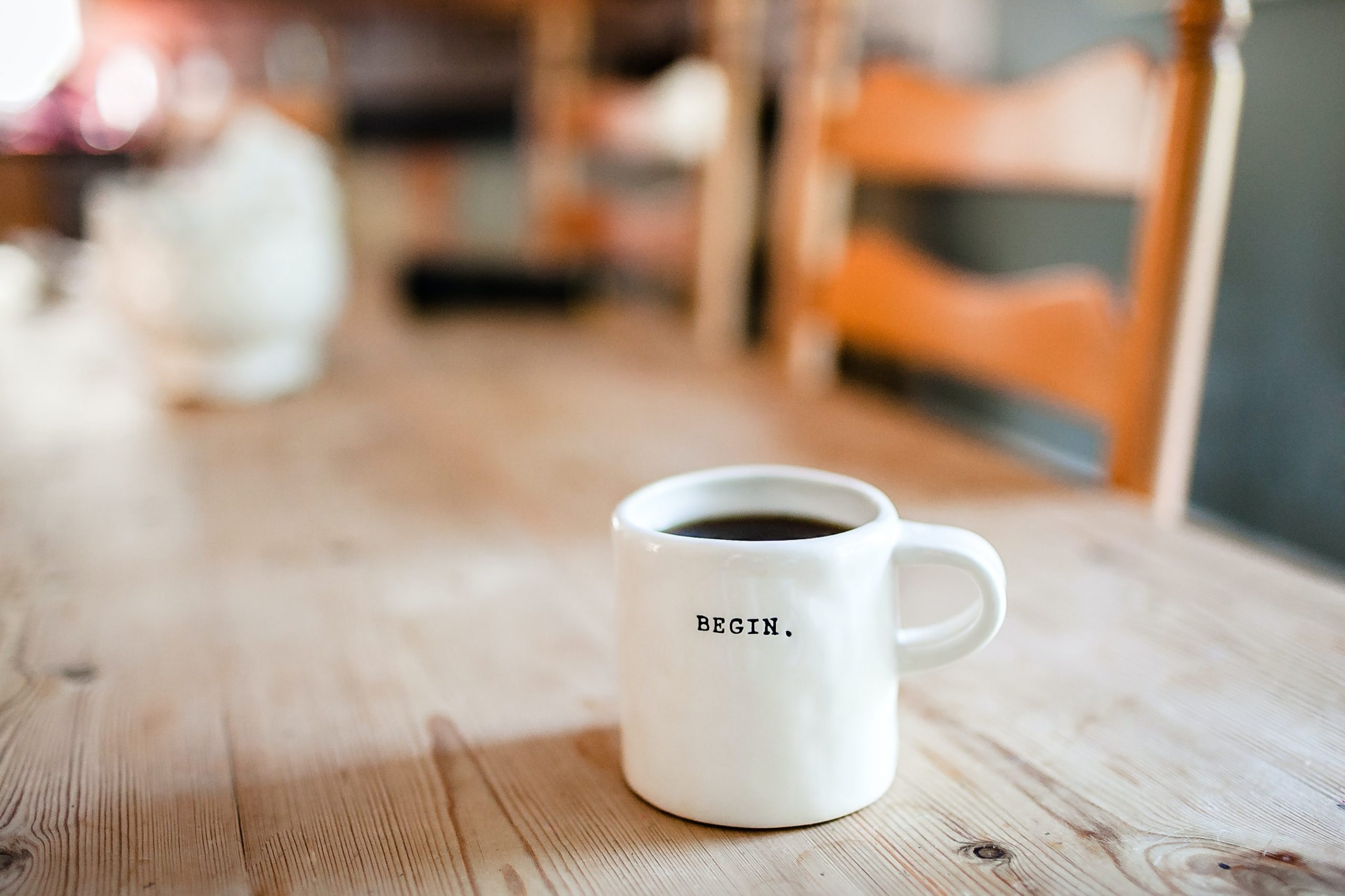 Fadiman was one of the pioneers who participated in LSD studies as part of Menlo Park in California in the 1960s. He shared that this early research showed promise with small doses of LSD for therapy and creative problem solving.

Although his work halted in 1968, his interest in psychedelics for depression continued.

Around the mid-2000s it came to his attention that people were microdosing psilocybin for depression and other therapeutic reasons.

Even though he could not conduct lab-controlled studies or write a peer-reviewed paper, he encouraged those who were already microdosing to report to him at regular intervals.

From this informal sharing of information, Fadiman collected hundreds of anecdotal evidence of the benefits of shrooms and depression.

In addition to Fadiman’s work, at least two studies created a buzz in the psychology world. They are some of the first clinical studies on psilocybin therapy where conventional depression treatment has failed.

These early studies show that magic mushrooms can help treat depression without dulling emotions like SSRIs do. Participants shared that the shrooms helped them feel more emotionally connected.

Microdosing is a practice of taking miniscule amounts of psilocybin. They won’t trigger any psychedelic effects. If you hallucinate even just one rock glittering, you have taken too much.

Psilocybin microdosing can be done under the guidance of a specialist who can help determine the appropriate dosage for your. Contact us to apply for microdosing and we can get back to you with information on how it can work for you.

Microdosing with Shrooms for Depression

Microdosing is a great opportunity to explore alternatives to current treatment for depression and other mental health issues.

According to the World Health Organization (WHO), depression is the leading cause of disability around the world. Yet, only 50% of patients respond to conventional treatments. And 20% do not respond to treatment at all.

Now that magic mushrooms are being decriminalized in more places, researchers have more freedom to study and publish their work about psilocybin for depression.

Already, shrooms, especially microdosing, show promising results for those who are resistant to other medical options.

While more studies need to be conducted, we are truly in a new age for this humble plant healer of our ancestors to make a comeback.

If you feel that psilocybin therapy can help your own self-healing process, contact us for microdosing. We will connect you to third-party suppliers and specialists who understand and respect the unique ways magic mushrooms can be your ally.