Magic Mushrooms are still illegal in many parts of the world. But this is changing with shifting perceptions. Evolving consciousness to return to natural ways of self-healing. We’ll show you how psilocybin therapy affects the brain and why it is being backed by leading researchers due to its effectiveness and plethora of benefits.

Researchers agree that classifying psilocybin as an illegal Schedule 1 drug was detrimental to research into valuable psilocybin therapy. Many are pushing for legalization and decriminalization so that more advanced research can be conducted without unnecessary hindrance to the science. 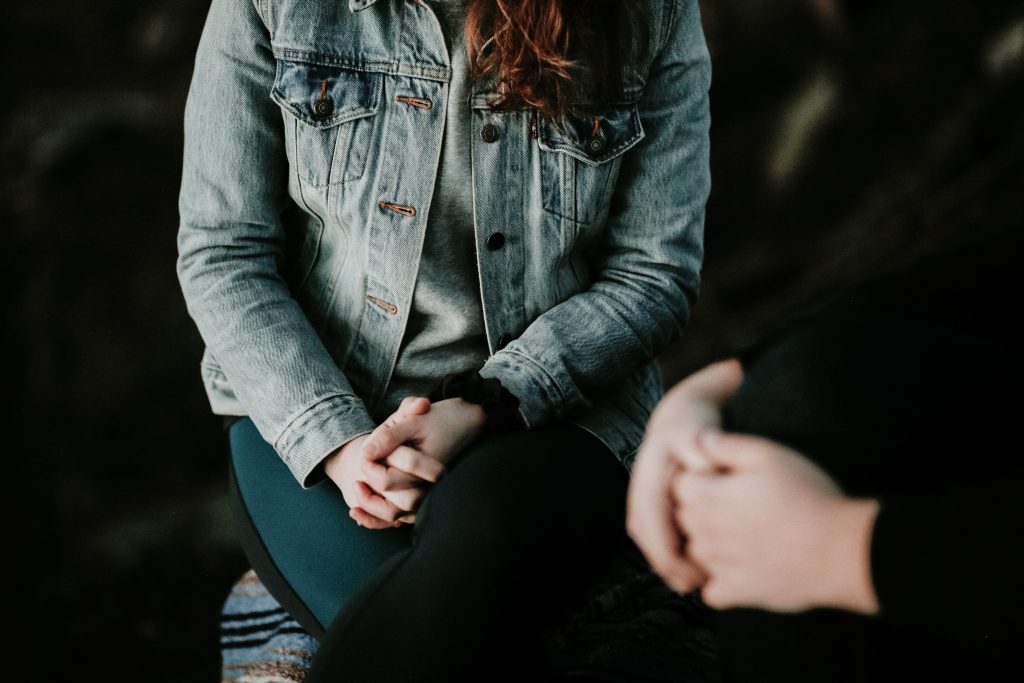 Fortunately, many people are waking up to the benefits of magic mushrooms as a teacher and healer.

Three cities in the US have decriminalized psychedelic shrooms and it may not be long before more cities and states lift the taboo and legal restrictions on psilocybin.

If you’ve ever been curious if psilocybin therapy could be right for you, apply for microdosing. Get more information on how minuscule amounts of this powerful plant medicine can help you self-heal.

The Psilocybin Molecule and the Brain

Psilocybin molecule is found in many types of mushrooms which cause psychedelic effects. These fungi evolved to produce psilocybin to dampen the appetite of predatory insects like ants so that they do not eat the entire mushroom.

By itself, psilocybin is not psychoactive. When you eat it, it breaks down in the gut into psilocin. This is thought to react with the brain’s 5-HT2A serotonin receptor to cause hallucinations and other psychedelic effects. 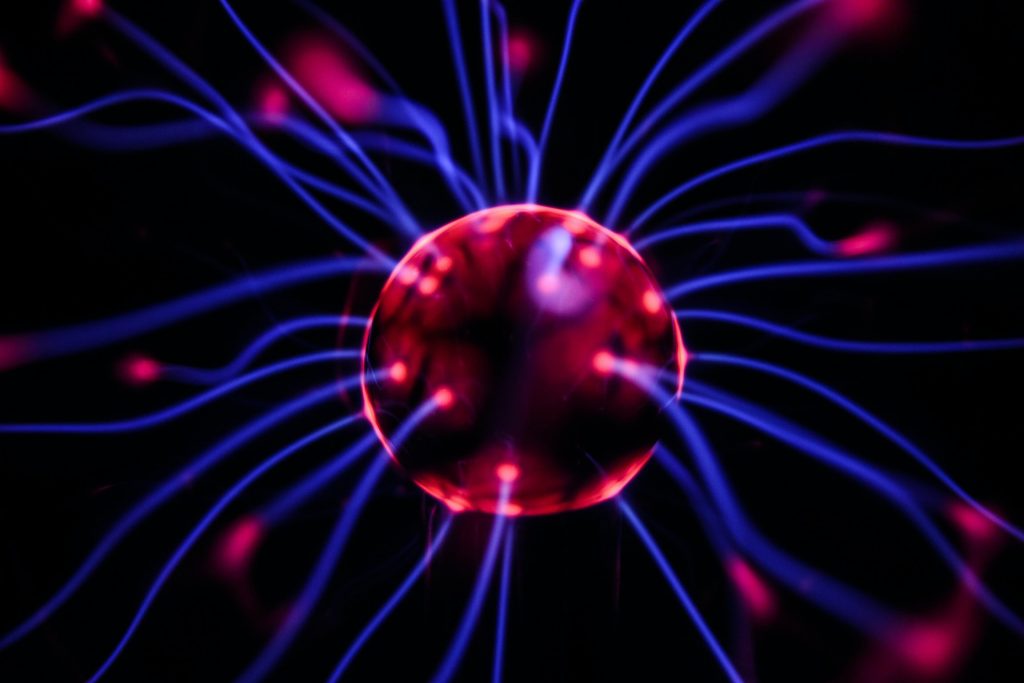 This causes neuronal avalanching, which is a domino-effect in the brain that causes a plethora of changes including:

Highly addictive drugs cause debilitating withdrawal symptoms unless tapered off from. But increased use of psilocybin reduces its effectiveness. This happens because 5-HT2A receptors become down regulated due to the psilocin which leads to rapid tolerance.

Shrooms are not considered addictive. Studies show that they do not cause damage to the brain or other organ systems.

However, there are some reports of bad trips which, depending on the state of a person’s brain, can be described as terrifying.

The Benefits of Psilocybin Therapy 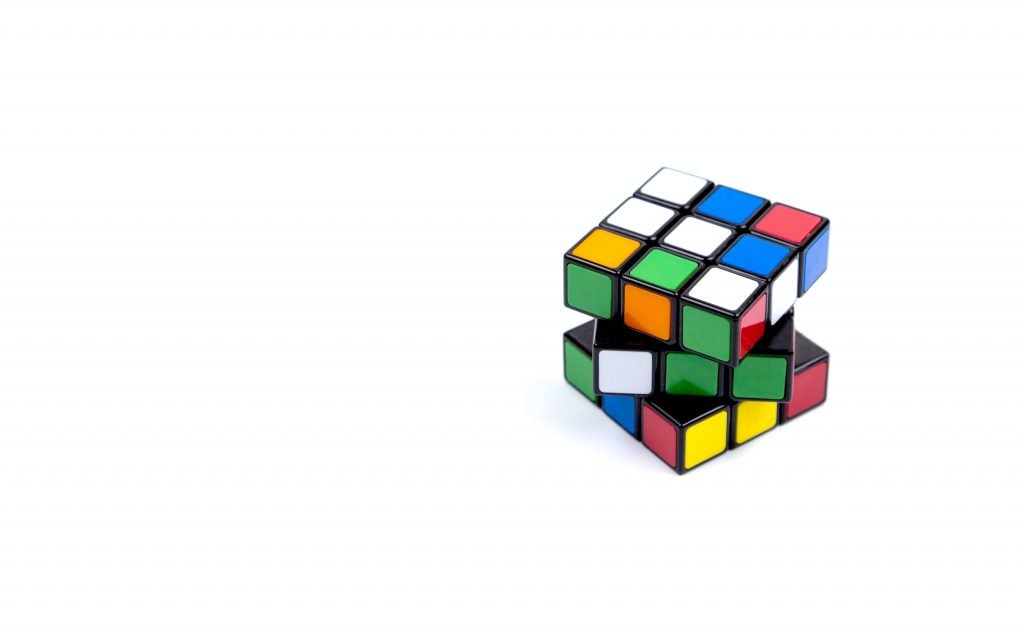 Advocates for psilocybin therapy describe tripping as a condensed version of conventional talk therapy. Many regions of the brain that are normally compartmentalized suddenly become linked with new temporary neural pathways. This allows out-of-the-box thinking and new solutions and realizations to old problems and traumas.

Many individuals who took part in controlled studies on magic mushrooms described their experience as the most spiritual process they’re ever gone through, or ranked it in their top five most spiritual experiences.

However, the same study also said that 20% of the participants reported negative feelings of anxiety. Which is roughly the same percentage of unpleasant experiences reported by another study on the effects of meditation.

Although there is no correlation yet between these effects, it proves that more access to psilocybin molecule is needed to conduct more in-depth research.

Also, as stated by the researchers, there is a difference between having spiritual experiences and living a spiritual life.

Which is why we recommend microdosing which allows people to benefit daily from the effects of psilocybin without experiencing hallucinations.

James Fadiman, presenting at SAND18 (Science and Microdosing 2018) said about microdosing: “[There is] No science yet. Just worldwide use.”

However, citizen science should not be dismissed outright – especially since it has only been in recent years that researchers could properly work with psilocybin molecule without fear of legal repercussions.

Fadiman presented his findings based on anecdotal evidence from hundreds of people who microdosed and told him their stories. He also shared his opinion that microdosing was very likely also practiced by ancient traditional hunter-gatherer cultures because it could heighten their senses which was important for survival.

According to the data he gathered so far, these were the things that improved among those who agreed to try microdosing and share their exploration with him:

And many other anecdotal improvements due to microdosing.

He said that there is so much to microdosing that is not yet understood. This could make people hesitant to accept psilocybin therapy.

But Fadiman also reminds us that most pharmaceutical studies don’t run for longer than six months. Which means many medicines that are prescribed and taken by thousands around the world do not actually have long-term data to back up their safety and effectiveness.

By contrast, psilocybin microdosing has decades, even hundreds of years of evidence through personal sharings on their benefits.

One of the most cited studies on the use of shrooms for therapy was conducted among terminally ill cancer patients.

The research, which was published in 2016, showed that those who took psilocybin in the study conducted at New York University had less anxiety and depression even years later.

Archaeological evidence shows that magic mushrooms were consumed by as far back as 9000 years ago. Many cultures regarded shrooms as children of the gods. They were used in ritual to speak with the divine or to help heal disease.

It wouldn’t be a stretch of the imagination to believe that these ancient people also experimented with microdosing and even used small doses of psilocybin to enhance their senses when hunting. 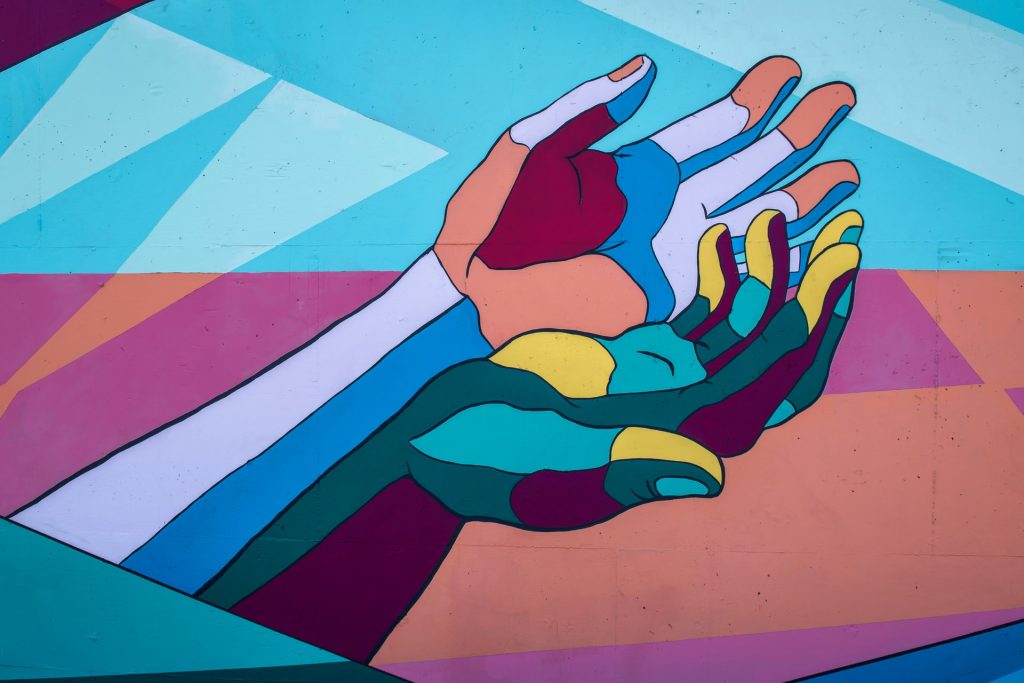 Psilocybin therapy is a tool to self-heal from depression, trauma, anxiety, mental health issues, and other unexpected ailments. Studies are only starting to get a glimpse at.

That’s why many researchers are supportive of decriminalization and legalization of psychedelic mushrooms.

Through research, more complex and comprehensive studies can be conducted to validate the historical and anecdotal evidence that has already been shared by thousands of people who say that microdosing improved their quality of life.

To find out how the psilocybin molecule can help you, click on apply for microdosing now and we’ll contact you within two days to discuss your personal history and needs. We’ll connect you to third-party suppliers who respect microdosing psilocybin therapy as much as we do so you will be guided throughout the whole process.