This is What Happens When You Mix Shrooms and Alcohol

You may have wondered if magic mushrooms could enhance the feel-good effects of alcohol or vice-versa. Anecdotal evidence shows mixed reviews about mixing shrooms and alcohol. But we err on the side of taking care of your brain. We’ll tell you how psilocybin and ethanol affect your brain and what happens when you take them together. 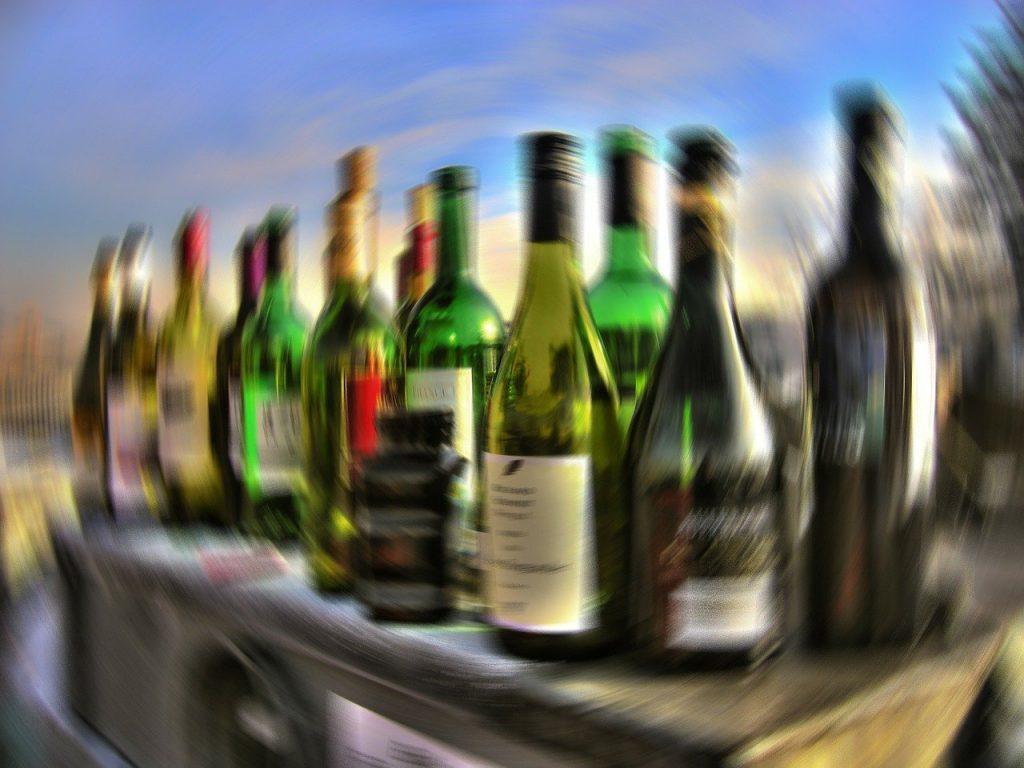 Studies show that psilocybin, has positive effects on the brain. It creates temporary neural pathways to increase creativity and problem solving. This also helps people dealing with addiction and mental health issues.

Alcohol also affects the brain. But long-term use creates a chemical dependence that is difficult to break without intervention and rehabilitation. And even with treatment, long-term damage to the brain may be irreversible.

People are often tempted to use alcohol and mushrooms to run away from reality. But when you apply for microdosing, you can use tiny amounts of psilocybin to self-heal rather than escape from fear and pain.

Your Brain on Magic Mushrooms

Magic Mushrooms contain psilocybin which transforms into psilocin when ingested. This molecule attaches to serotonin receptors in your brain. Then a plethora of reactions occur.

Your senses become heightened, temporary new neural pathways are formed to connect parts of the brain together that were formerly compartmentalized, and you may experience visual and auditory hallucinations.

One of the most powerful effects of magic mushrooms in the experience of ego death and transcendence.

A study conducted in 2012 showed that an injection of psilocybin decreased activity in areas of the brain which are believed to play important roles in self-awareness – they normally activate when people are asked to think about themselves.

What many don’t know is that you don’t need to experience the psychedelic effects of psilocybin in order to receive the benefits of magic mushrooms.

Microdosing is a practice of taking miniscule amounts of psilocybin regularly. As little at 1/100 of a normal dose is enough to allow your brain and body to reap the therapeutic effects of shrooms.

Apply for microdosing to learn more about how psilocybin can work for you and your unique needs.

What Booze Does to Your Brain

Alcohol, or more specifically, ethanol is the chemical that affects brain function. It is a depressant of the central nervous system that inhibits brain activities.

The most immediate effects are usually impaired body movements and slurred speech. 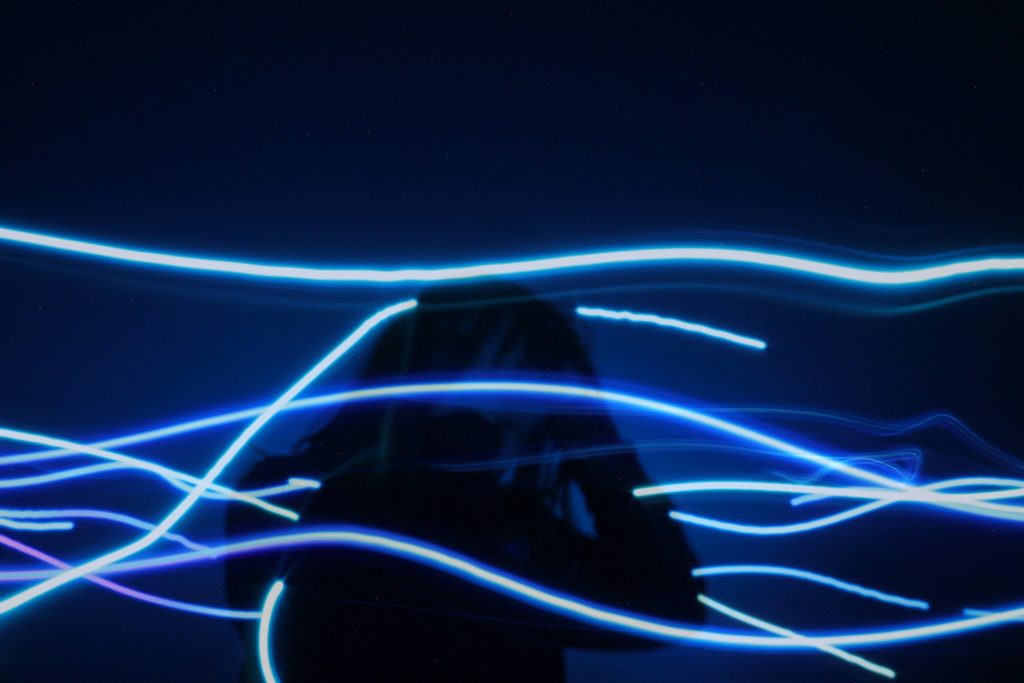 But alcohol also increases dopamine which lights up the brain’s rewards pathway. This is why it feels good to drink alcohol.

It creates a pleasure pathway which leads to addiction and a pattern which is hard to break.

Alcohol inhibits brain activity by inhibiting neurotransmitters. To compensate, the brain adapts which makes the system need more alcohol to achieve the inhibiting effect – and an addiction and dependence cycle is created.

Abruptly stopping alcohol consumption at this stage causes withdrawal symptoms because the brain and body becomes too excitable without the inhibitory effects of ethanol.

In addition, dependence on alcohol causes excess calcium to be deposited in the brain and may cause brain damage with long-term use.

The Effects of Shrooms and Alcohol Together

The jury is out on how mixing mushrooms and alcohol affects a trip. Some have tried it out of curiosity and reported that the shrooms diminished the effects of the alcohol. But others have said the combination of the two made them feel ill.

Many are drawn to the appeal of taking shrooms and alcohol at the same time because booze tends to decrease the negative effects of shrooms, such as paranoia. However, misuse of the two substances can lead to bad trips and severely affect your brain’s serotonin levels. 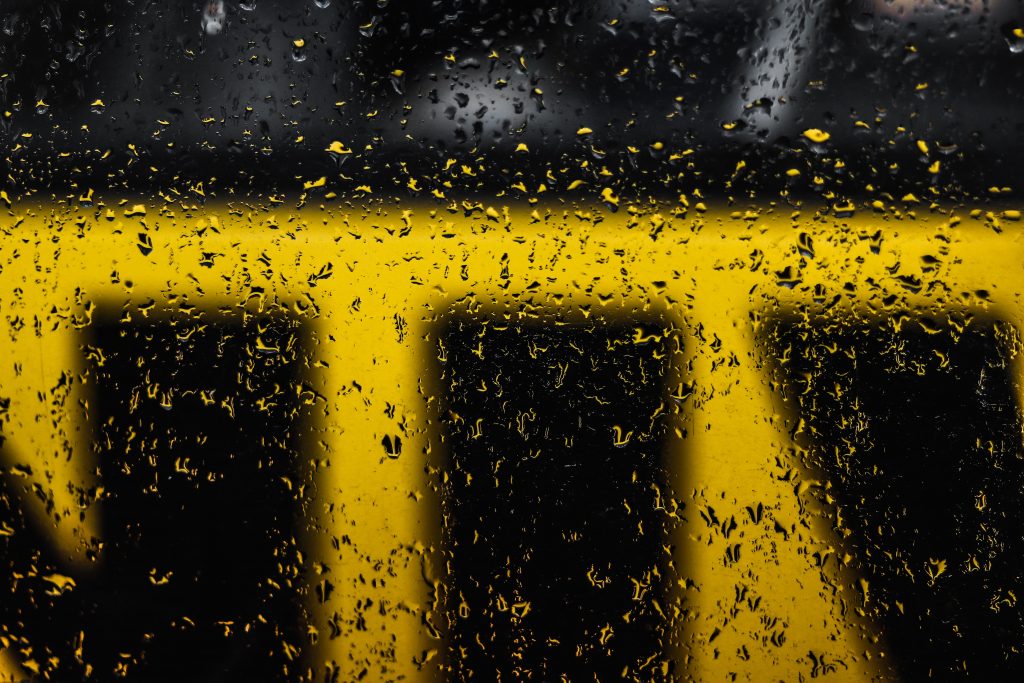 Although psilocybin and ethanol are different chemicals which affect the brain and body in different ways, they may cause similar effects which include:

A danger of routinely ingesting alcohol and mushrooms together is eventually your body will develop a tolerance to both of them.

More shrooms will be needed to chase the euphoric peak experience that psilocybin can deliver, but alcohol dulls the senses – making it even harder to experience that very pleasure you are seeking from magic mushrooms.

The Wrong Reasons to Mix Alcohol and Mushrooms

The body does not become chemically dependent on psilocybin the way it does with alcohol. But it is still possible to become psychologically addicted to shrooms as a means of escape. This makes a concerning combination of alcohol and mushrooms.

Signs of addiction to mushrooms and alcohol include flashbacks to hallucinations even when you are sober, and an excruciating want to use shrooms to escape painful and challenging things happening in your life.

Promising studies show that proper doses of psilocybin may actually be effective as part of a therapy program to treat alcoholism and substance abuse.

The preliminary findings in a proof-of-concept study conducted in 2015 showed that psilocybin, in conjunction with Motivational Enhancement Therapy for volunteers diagnosed with alcohol dependence was able to help curb their cravings for alcohol. 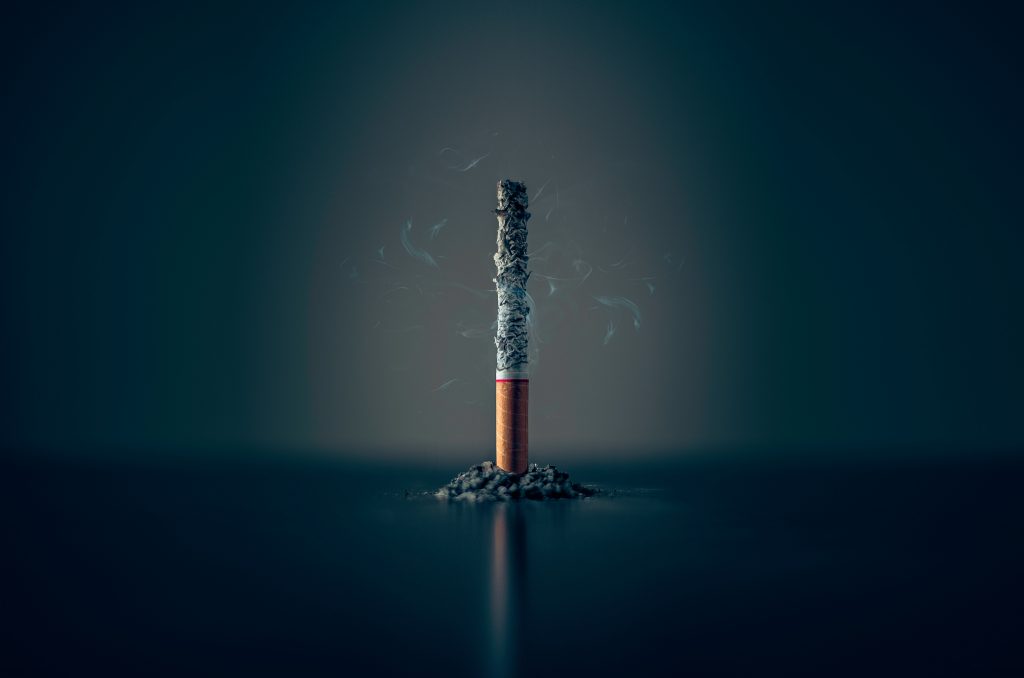 In addition to alcohol, shrooms also have potential to help with tobacco cessation.

A pilot study conducted in 2014 showed that 80% of the 15 participants in the study remained abstinent even at the 6-month follow up to the research.

Although shrooms and alcohol may produce some seemingly similar effects, they are completely different substances which affect the brain very differently.

Most importantly, magic mushrooms, as they are popularly known as today, are plant teachers which have been used by cultures from around the world for thousands of years as spirit guides and channels to the divine.

Religious rituals and cults also exist for alcohol. But they do not have the same reverence historically as psilocybin mushrooms have had on raising consciousness.

The potential to abuse both mushrooms and alcohol exists. Especially for those who are seeking external “quick-fixes” to escape from hardships and pain.

However, for those who are open, expanded, and willing to respect psychedelic mushrooms as powerful healers and teachers, true self-healing and even transcendence may occur.

This is why we encourage you to apply for microdosing. We offer an easy way to connect with trustworthy third-party suppliers who understand and respect psilocybin for the healer that it is.