Where to Find Shrooms: Wild Foraging for Magic Mushrooms

Foraging for mushrooms can be a rewarding hobby and allows you to commune with nature and the spirit of the shroom in its natural habitat. 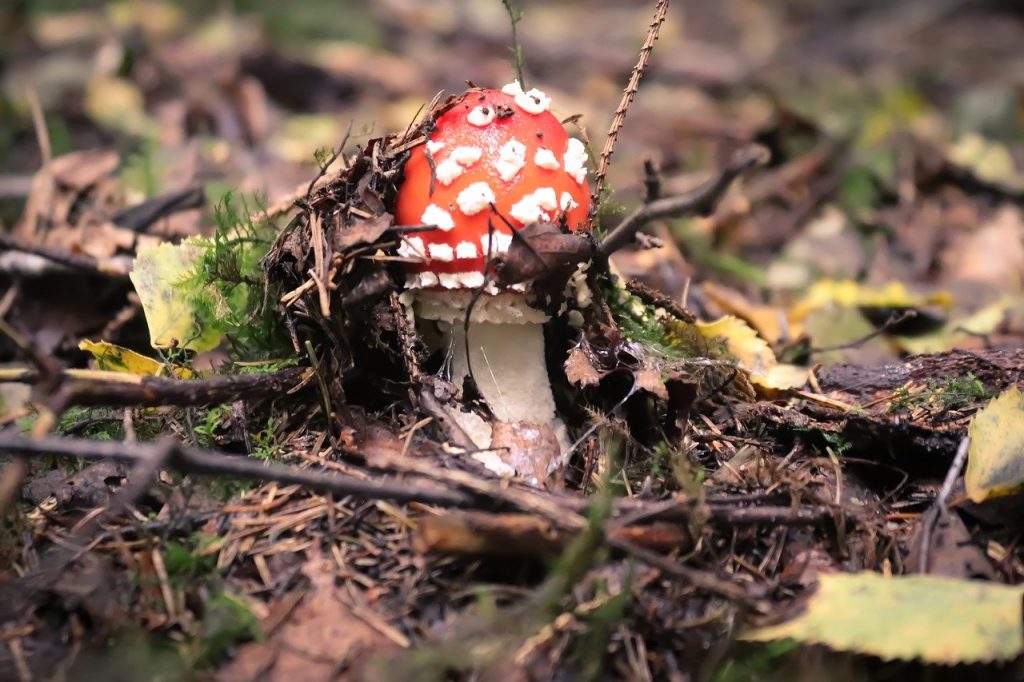 Unfortunately, many people end up in the ER from ingesting poisonous mushrooms foraged from the wild. It’s important to study the different species of mushrooms that grow in your area.

Even better, enlist the help of someone who already known how to identify wild mushrooms and edibles.

There are over 227 types of psilocybin mushrooms that grow in various habitats all over the world. Each species thrives in specific growing conditions from the type of substrate they spread their mycelium in, the temperature and light levels, and humidity levels.

The potency levels of each species may also be affected depending on the species of hallucinogenic mushroom, the conditions in which they grow, the timing of when they were harvested, and even how they are prepared or preserved before consuming.

It’s very important to remember that misidentification and eating even just one shroom can be lethal. Even if you know where to find shrooms, it’s still safer to grow them or purchase them from a trusted source. But even these will not guarantee the amount and potency of psilocybin.

Another option is to apply for microdosing which allows you to control the amount of dried psilocybin mushroom to take regularly to reap their benefits without feeling their psychedelic effects.

Why Should You Learn Where to Find Shrooms? 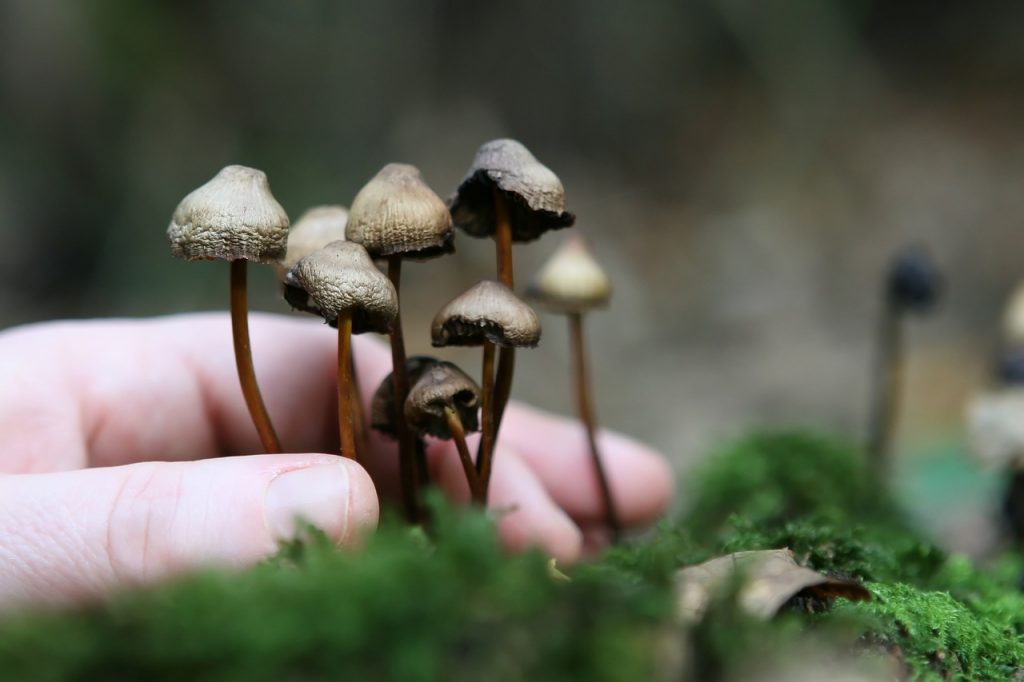 Even though archeological evidence shows that our ancestors all over the globe communed with magic mushrooms for ritual and medicinal use, today they are illegal in most parts of the world.

But even if governments can try to regulate plants and fungi, they simply cannot control something which grows naturally in the wild.

Studying mushrooms in general is a fascinating science. By learning about the various shrooms that grow in your area, you learn more about your local ecosystem and the complex balance that happens all on its own for these ancient “children of the gods” to sprout up from the earth.

Before you go to the woods or into a cow or sheep field to hunt for hallucinogenic mushrooms, there are a few guidelines that foragers would be wise to follow.

If the field is owned by a farmer, it’s best to ask permission before entering. This is also a good opportunity to ask if he keeps any bulls. 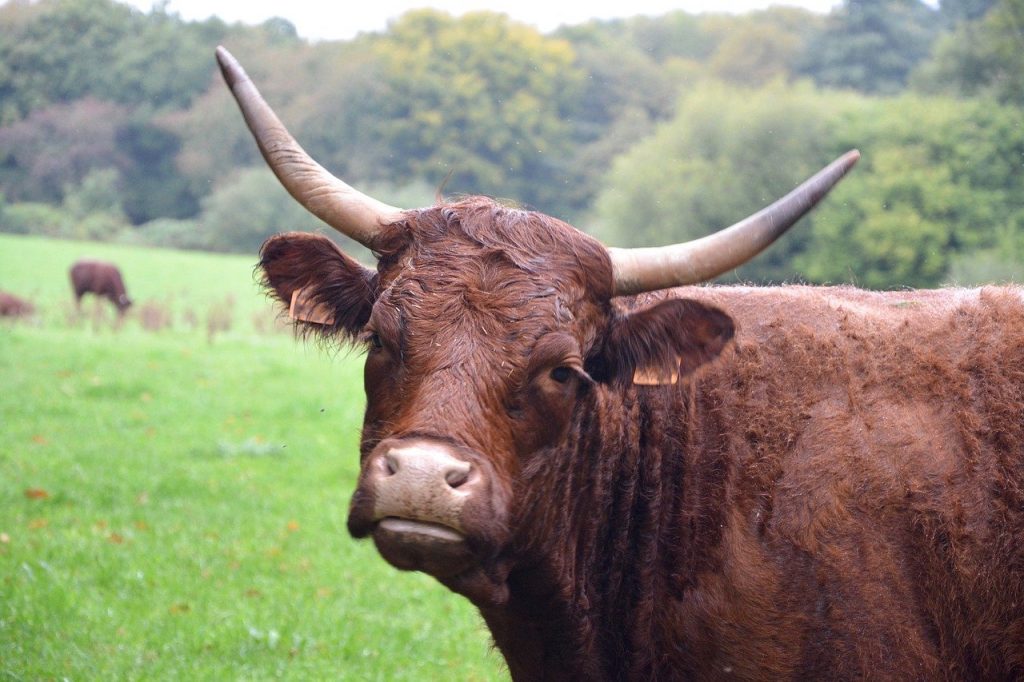 Although bulls will display warning signs before charging at a human invading their territory, some bulls who did not grow up with a herd may be more aggressive. It’s best to keep your distance from the herd, especially with an overprotective bull on the lookout.

When out in nature, you want to limit your impact on the wild as much as possible. The balance of certain varieties of fungi and lichen form symbiotic relationships with the trees and plants around them.

So if you disturb them when you push aside leaves, branches, or other forest floor debris as you search for where to find shrooms, you may kill these precious forest friends.

Tread gently through the forest as you forage. Check with local laws and regulations about foraging. Public parks and nature reserves have rules to protect the wildlife for good reason.

Many European countries apply a rule of no more than 1.5kg of foraged mushrooms for personal consumption only. Never pick more mushrooms than you intend to consume and only harvest those whose buttons have already expanded.

Mushrooms which are still buttons have not yet discharged their spores and won’t be able to multiply further in the forest if you pick them too early.

And only pick mushrooms which you are 100% certain are the variety of shrooms you want to commune with. If you are in doubt, take a photo instead of taking the mushroom for identification.

This will help respect the balance of nature as you find magic mushrooms.

How to Identify Magic Mushrooms

These are the most popular varieties of psilocybin mushrooms to identify as you learn where to find shrooms.

This is one of the most sought-after varieties of psilocybin. It is also called the Golden Teacher and grows in tropical zones. They are stubby with the classic parasol-shaped cap which are light to golden brown in colour. Their bulbous shape flatten out as they mature.

Psilocybe subcubensis grow in the same areas as Psilocybe cubensis but are not as abundant.

Also called Liberty Caps, these shrooms are widely available in the wild across North and South America, Europe, Asia, Australia, and New Zealand.

They have slim stems, which can be wavy, and dark bell-shaped tops.

These psychedelic mushrooms have easily identifiable undulating tops, which is why they are also known by the name Wavy Tops. They are found all over North America, in Central and Western Europe, New Zealand, and some parts of Western Asia.

They are highly sought after because with 1.96% active compound by dry weight, they are some of the most potent magic mushrooms you can find.

You can find this shroom on the West Coast of the USA, specifically in Oregon and Washington. In addition to 1.80% psilocybin, they also contain baeocystin, a chemical analog of psilocybin.

These beauties have slim stems with caramel colored caps which come up to a point on the tip.

They are cold weather magic mushrooms which grow in temperatures of 40 degrees Farenheight in the wild. They thrive on dune grass and deciduous wood.

Even though these magic mushrooms are also called Hawaiian Shrooms, they are thought to have been brought to the islands through the import of livestock from the Philippines in the 1800s.

They are also found in the south of North America, the northern parts of South America, Western Europe, Central Africa, Oceana, and South and Southeast Asia.

They have brown or light grey caps and long, thin stems. You’ll find this potent shroom growing in grassy areas especially where fresh manure of herbivores has been applied.

If you want to get into the hobby of foraging for magic mushrooms in the wild, always study where to find shrooms and how to identify them beyond the shadow of a doubt.

To take the guesswork out of magic mushrooms, consider instead to apply for microdosing. We only refer you to trusted suppliers who share our values to treat psilocybin mushrooms with respect and reverence as gifts of nature for our health and conscious evolution.