We put together this psychedelic mushroom top ten list of the most popular, most potent, easiest to cultivate, best to microdose with, and so forth.

The Best Shroom Strain is Personal 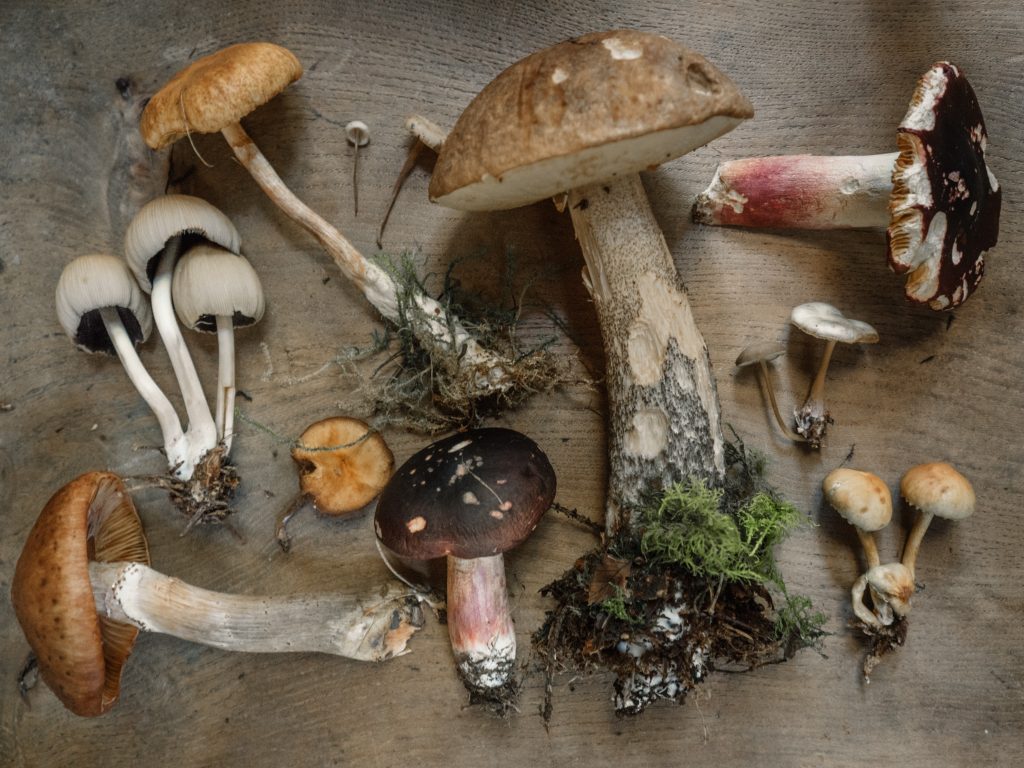 Even though we’ve narrowed down the list to only 10 magic mushroom species and strains, the “best” really depends on you and what you are looking for.

Microdosing will allow you to receive the mental and health benefits of psilocybin without the psychoactive effects.

Cubensis is one of the most popular magic mushroom strains. Its ease of growing makes it the most to have undergone genetic isolation by home mushroom cultivators. There are currently more than 60 “sub-strains” of Psilocybe cubensis with varying visual characteristics and potency.

They are easy to cultivate using the famous P-TEK method and grow around the world.

Two sub-strains of Psilocybe liniformans exist. The variation liniformans is one of the few shrooms native to Europe, most commonly found in the Netherlands. The variation americana grows across the Americas, particularly in the Pacific Northwest.

P. liniformans var. americana is suitable for beginners to psychedelic mushroom journeys because of its low psilocybin content. However, reports of allergic reactions have been reported with Psilocybe liniformans. 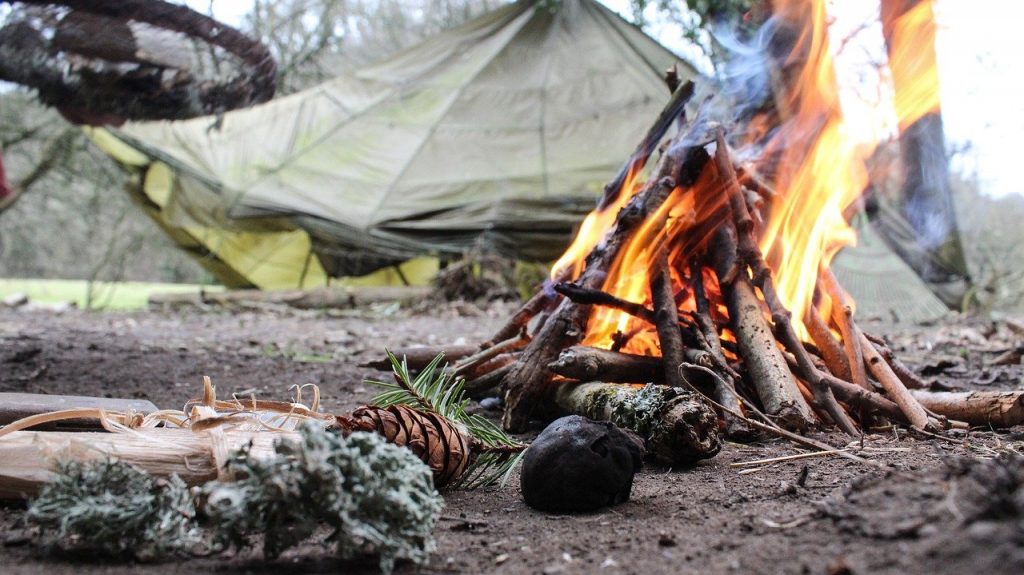 Psilocybe azurescens were first identified by Boy Scouts in Oregon in 1979. It is known as one of the most potent strains of shroom and produces powerful hallucinations with as little as one gram.

Because of this, P. azurescens is not recommended for beginner journeyers.

Psilocybe weilii was named after Dr. Andrew Weil who was a pioneer in integrative medicine. This rare shroom was only recently identified by science in 1995 in  Cherokee County, Georgia.

In addition to being rare, this mushroom is also slow-growing, which makes it unpopular for home cultivators. But it is a highly potent strain with a scent that is similar to cucumbers.

Psilocybe cyanofibrillosa is one of the best shroom strains for beginner journeyers because of its low to moderate potency.

They like to grow in small clumps in colder climates of Northern California and British Columbia in Canada.

Because microdosing with P. cyanobibfrillosa can be hit and miss, apply for microdosing to get the same benefits of this plant healer and teacher without the psychedelic effects of psilocybin.

Psilocybe semilanceata is one of the easiest to recognize magic mushrooms because of its distinct spear-shaped head which looks like the Phrygian cap of antiquity.

This cap from antiquity came to be associated with freedom and liberty because it was often confused for the felt cap that emancipated slaves from Rome wore.

P. semilanceata becomes more potent after drying. It is widely distributed in the Northern Hemisphere, particularly in Europe.

In addition to its psychedelic properties for journeying, therapy, and healing, this shroom is also being studied because of its ability to suppress MRSA, a deadly bacteria frequently found in hospitals. 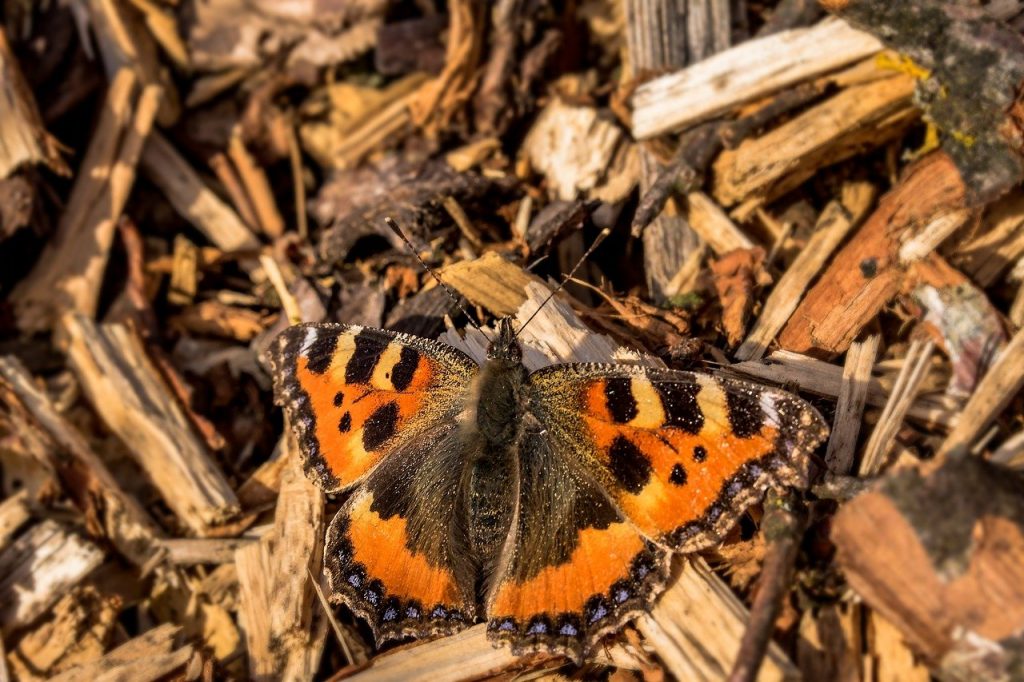 Psilocybe ovoideocystidiata is a very recently identified magic mushroom. First described in 2003, it has quickly spread outside its native range on the West Coast of North America.

It gained popularity with online sellers and home growers because of its cold-weather tolerance and preference for mulch and wood chips as substrate.

Modern Mexican shamans call this shroom “derrumbe” which is Spanish for “collapse.” It was used by ancient Aztecs and is still used by shamans from the Mazatec tribes in the Sierra Madre Mountain system of Mexico.

This shroom is easy to identify because of its silvery-blue metallic luster. It is the shroom that was given to Gordon Wasson by Maria Sabina during a velada ceremony. He famously wrote about it in Life Magazine and coined the term “magic mushroom.”

This rare shroom is available today because mycologist Paul Stamens developed a method to cultivate sclerotia from the original specimen, which Steven Pollock collected in 1977 near Tampa, Florida.

Sclerotia are compact masses of hardened mycelium which help fungi survive extreme environmental conditions. These small lumps are referred to as truffles and contain high concentrations of psilocybin.

Not to be confused with a P. cubensis strain, also nicknamed “Blue Meanie,” Copelandia cyanescens is a magic mushroom that is not part of the Psilocybe genus.

They grow in subtropical climates and are some of the strongest shrooms in the world. They have two to three times the amount of psilocybin and psilocin than P. cubensis.

The best shroom strain depends on what you are seeking by communing with this ancient entheogen.

Ancient societies used magic mushrooms for thousands of years. Many species and strains of psychedelic mushrooms have been identified by science and there are perhaps many more which thrive in the wild.

Some are easily cultivated at home and some will have more hallucinogenic potency than others.

The potency of any psychedelic mushroom strain is difficult to measure. It varies, not only between species and strains, but also between individual shrooms.

Instead of taking a chance with various strains of shrooms, apply for microdosing to get pre-measured psilocybin pills from trusted third-party suppliers who share our values and mission to provide valuable information to help you put your health and path towards higher consciousness into your own hands.